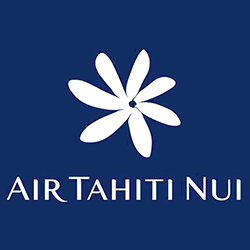 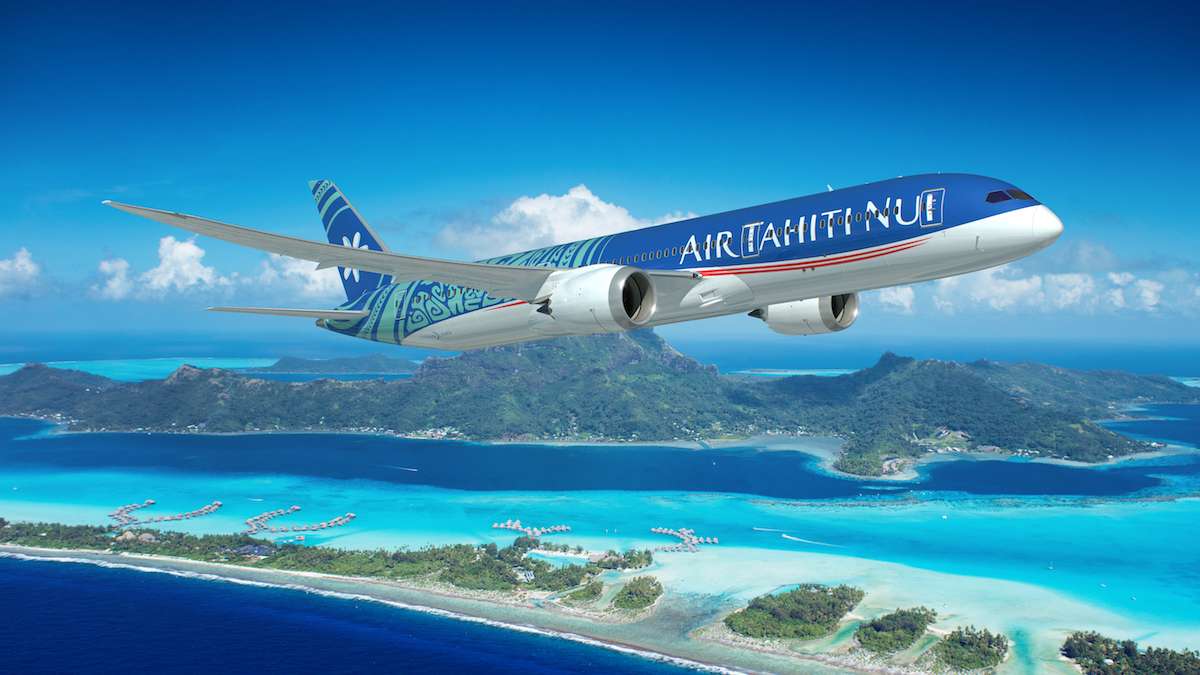 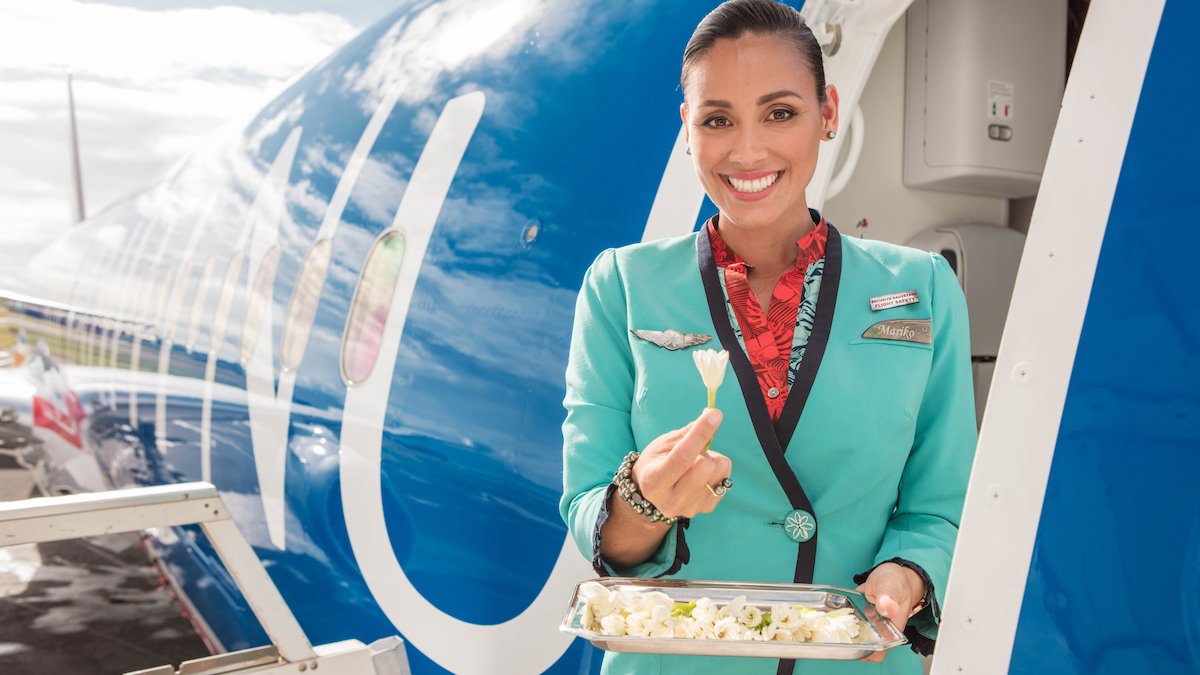 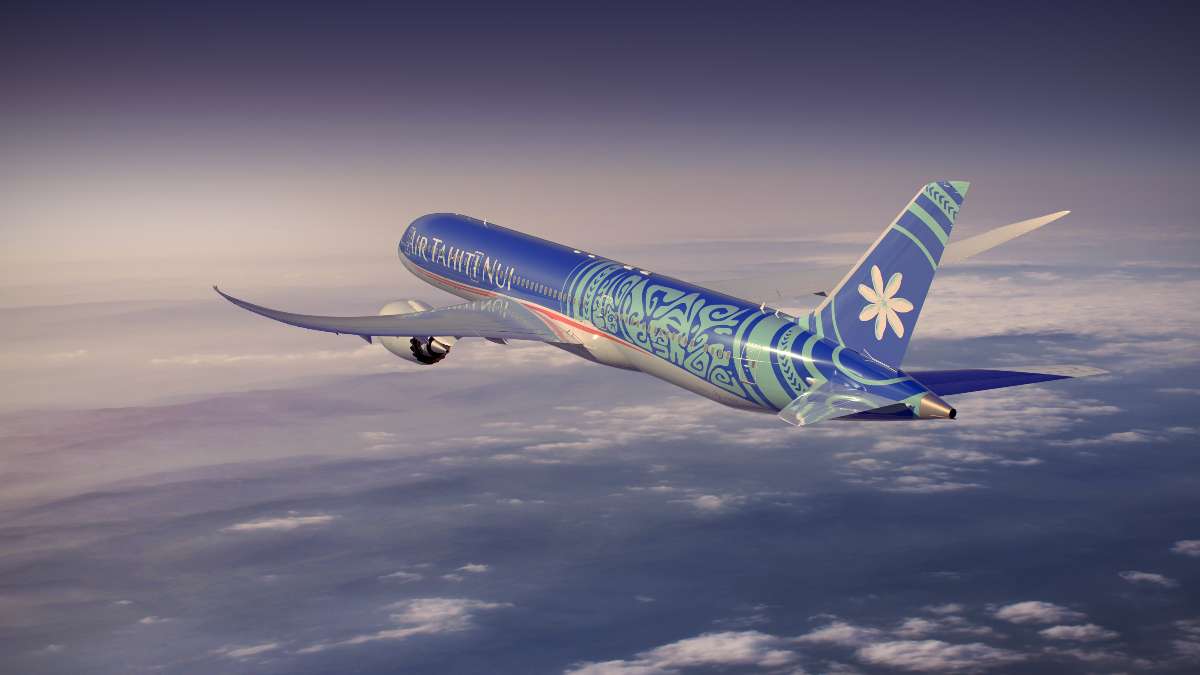 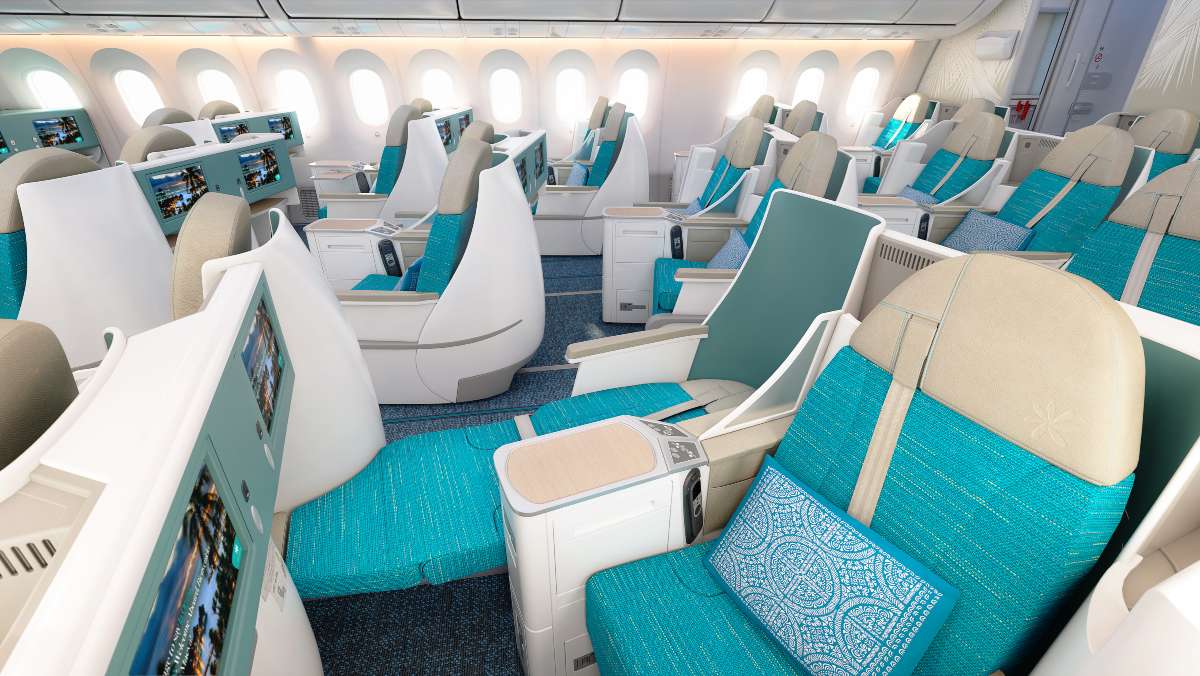 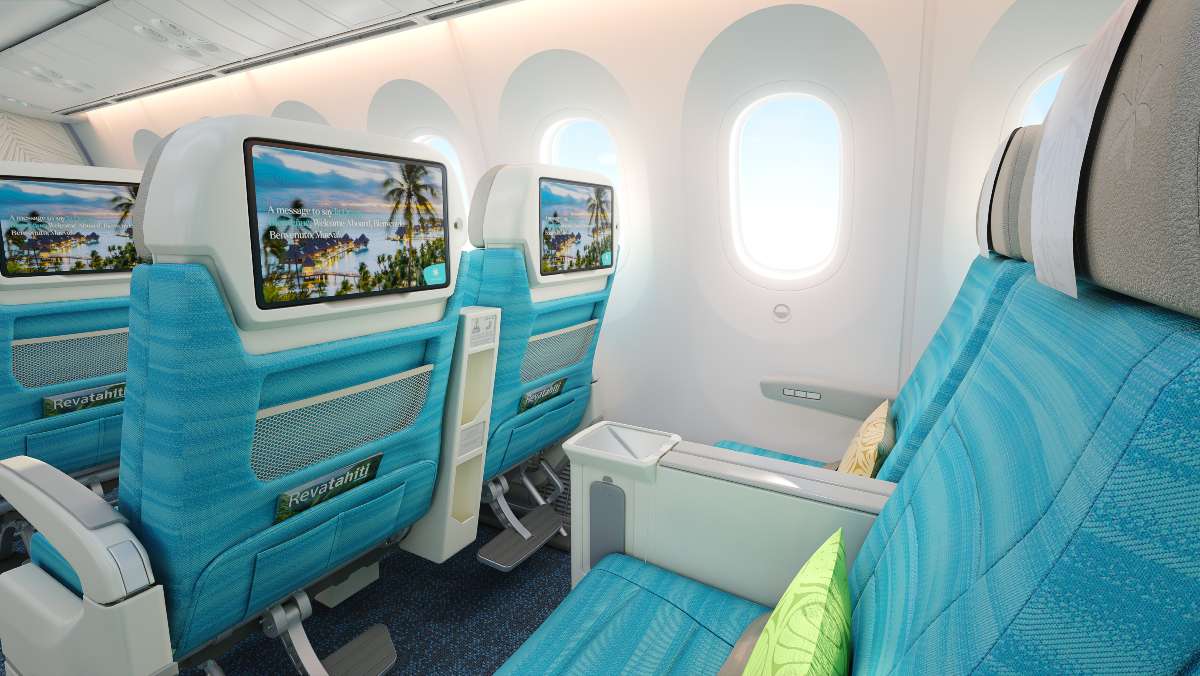 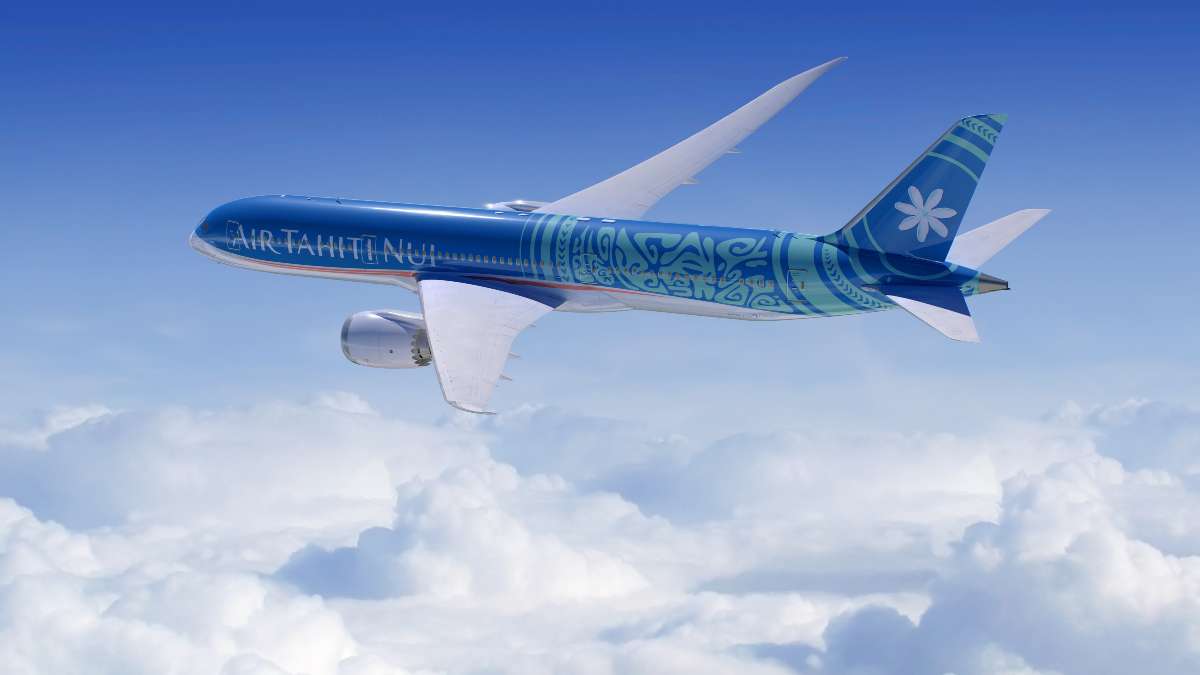 Air Tahiti Nui is the first international airline based in Papeete, Tahiti. Founded in 1996, the company operates from Tahiti-Faa'a International Airport to Paris-CDG, Los Angeles, Tokyo and Auckland-NZ.

On the occasion of its 20th anniversary in November 2018, Air Tahiti Nui began renewing its entire fleet, opting for the Boeing 787-9, Tahitian Dreamliner.

Tahitian Dreamliner: at the forefront of innovation

Air Tahiti Nui wanted to offer the best of technology to its passengers by making performance, safety and of course comfort its watchwords. It is a new era for the company, which nevertheless forms part of the continuity of a mission which began in 1998 in the service of French Polynesia and its visitors.

The Tahitian Dreamliner is a marvel of technology that focuses on the comfort of its passengers: innovative air purification system, low pressure and humidity control for a less tiring journey, large electronic windows with brightness level adjustment, motors less noisy, wings equipped with intelligent anti-turbulence sensors… We have chosen the aircraft that we believe to be the best to fulfill the service mission entrusted to it and endowed it with an incomparable Polynesian identity.

The renewal of the fleet is also an opportunity to make concrete a commitment that is dear to us: reducing our environmental impact. The Tahitian Dreamliner are indeed equipped with reactors allowing an energy saving of 25% compared to old devices.

Since 2015, Air Tahiti Nui has been committed to a CSR (Corporate Social Responsibility) approach. Sustainable development is essential for the future of our islands. Thus, we are actively committed to the environment: staff awareness, partnership of eco-responsible events, improvement of equipment ... In 2018, the company received the Silver Cube for the energy performance of its buildings during the CUBE competition. 2020.

We consider that each of us is an ambassador for our islands and responsible for the environment. Let us persevere together in order to innovate in the era of “Tech for Good”, because it is with technology that we are building a future for Polynesia. See you at # DFT2019 to discover sustainable innovations for the islands!